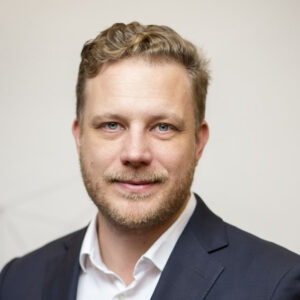 Registration to the Livestream

The Rhineland region aims to actively drive forward the energy and mobility transition through the production, distribution and use of hydrogen. To this end, the cities of Brühl, Hürth, Cologne and Wesseling, as well as the Rheinisch-Bergische and Rhein-Sieg districts, have developed a wide range of measures and project approaches for the application and development of hydrogen technologies under the title “H2R – Hydrogen Rhineland”. These will be presented at a major online conference on October 29 from 1 to 4 pm. Here, “H2R – Hydrogen Rhineland” will introduce itself and also highlight which concrete projects are driving the topic of hydrogen in the Rhineland region forward.

Hydrogen as energy medium of the future – Livestream

The lectures and panel discussions will focus on such topics as the use of hydrogen, which is a by-product of the chemical industry, as well as green hydrogen, the establishment of networks for H2 distribution or the transfer of knowledge in research and education. The Cologne-based engineering firm EMCEL will give insights into the overall concept “H2R – Hydrogen Rhineland” and key players, such as the Deutsches Zentrum für Luft- und Raumfahrt (DLR – German Aerospace Centre), HyCologne – Wasserstoff Region Rheinland e.V. (Hydrogen Region Rhineland), INEOS, regional public transport authority Regionalverkehr Köln GmbH as well as Shell Deutschland and Thyssengas will present their respective measures.

The issues of science, research and training are represented by the Technical University of Cologne, the Bonn-Rhine-Sieg University of Applied Sciences, the Jülich Research Centre and the Cologne Chamber of Trade, among others. The EnergieAgentur.NRW and the National Organisation Hydrogen and Fuel Cell Technology (NOW) will contribute by providing state and federal perspectives on the further development of the hydrogen economy.

Further information on the event and registration can be found here (in German): www.koeln.business/magazin/wasserstoff-im-rheinland 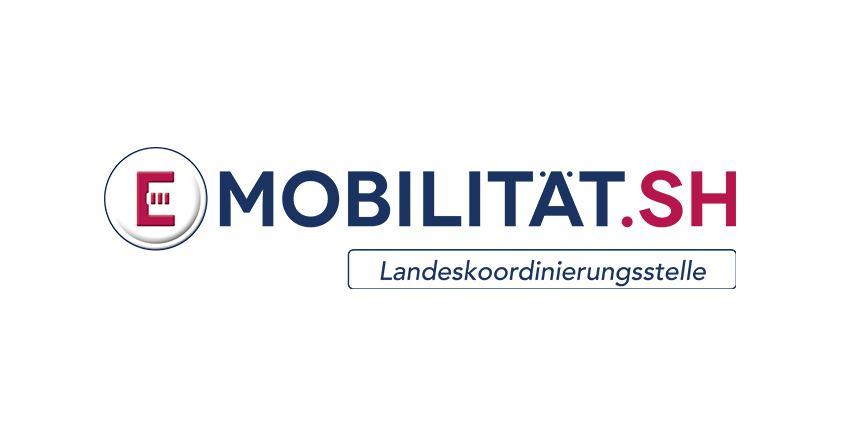 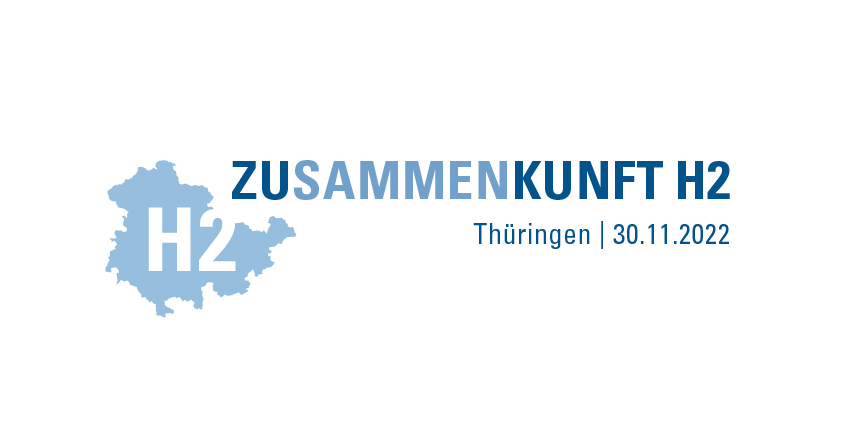