Representation of the State of North Rhine-Westphalia in Berlin

The Paris Climate Change Conference concluded with an important political signal that joint concrete measures toward climate protection are to be introduced. In this context, decarbonisation – increasing the ratio of hydrogen to carbon atoms in fuels – has already long been demanded in industrial society. A step towards this involves increasing production of power from renewable sources such as from wind and solar energy, instead of coal or other sources of fossil fuels. A further step lies in making moves in the transport sector from mineral-based fuels towards biofuels or electric drives with batteries or fuel cells. A third approach incorporates reutilising CO2 resulting from industrial processes through conversion to hydrocarbons using hydrogen.

In the past two years since the last H2Congress, it has become increasingly recognised that hydrogen is the ideal medium for the large-scale storage of renewable energy sources. No other energy carrier simultaneously offers the same amount of diversity for application possibilities: as energy storage, as a basic chemical commodity, and as a fuel for the transportation sector.

In the meantime, numerous projects have been commenced that demonstrate the expansive spectrum of the “power-to-hydrogen” approach. Initial results confirm both the technical and possible economic feasibility of the concept.

With the goal of presenting the diversity of the various approaches, the upcoming 7th German Hydrogen Congress will be entitled:

“Hydrogen – the pioneer towards decarbonisation”

We cordially invite you to attend.
During the two half-day event, taking place at the Representation of the State of North Rhine-Westphalia in Berlin on 5 & 6 July 2016, distinguished speakers from business, research and politics will discuss application possibilities and potentials of hydrogen in the target corridor of decarbonisation. Register your attendance HERE (in German only).

We look forward to seeing you in Berlin! 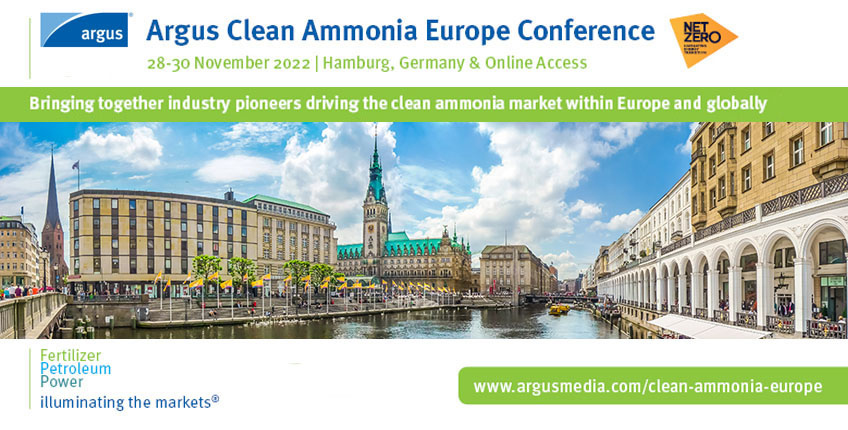